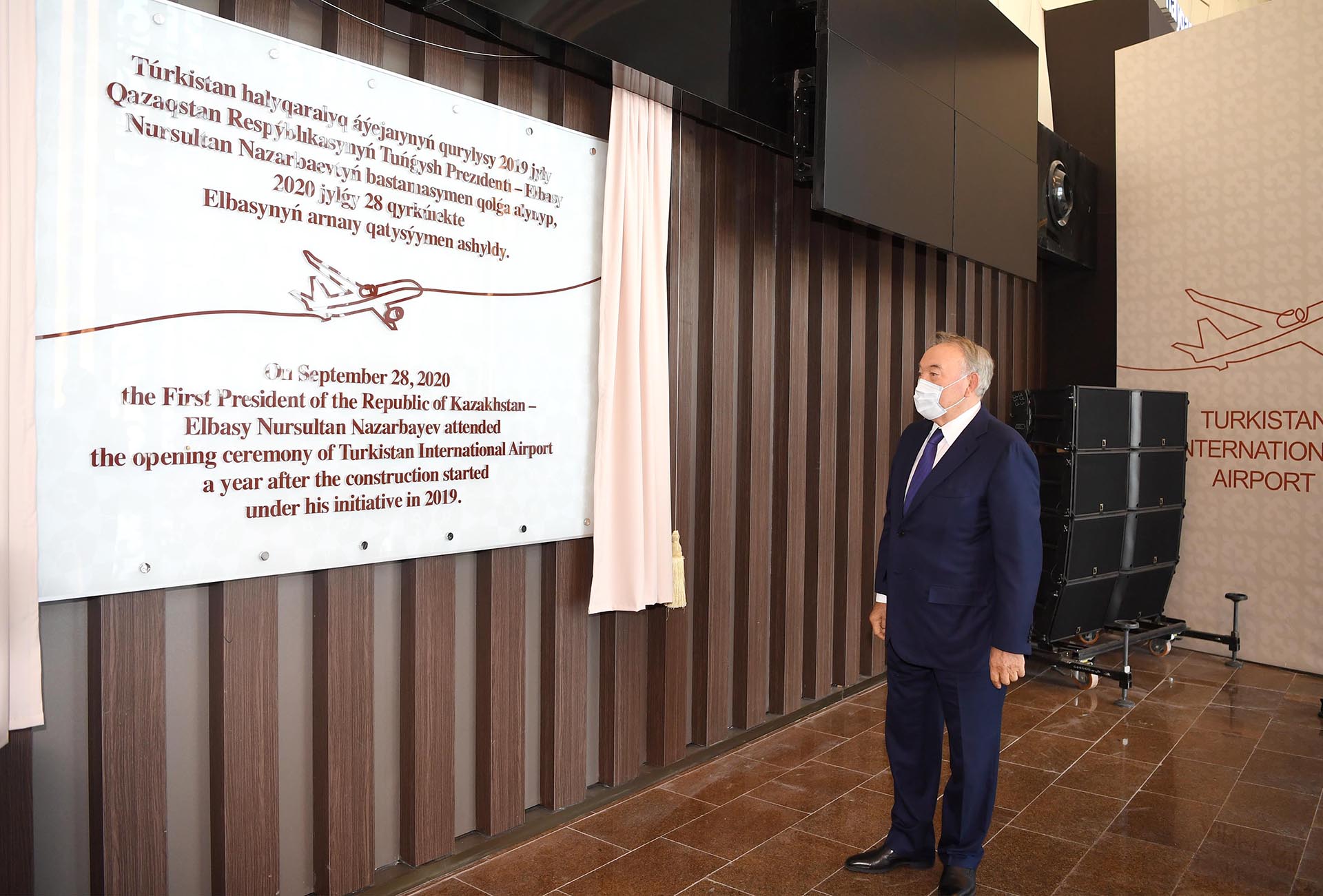 Chairman of the Board of YDA Group Husseyin Arslan said that Turkistan International Airport was built in a record 11 months. Its peculiarity is that it is the first Greenfield airport in the post-Soviet space, built from scratch. From the statement of Husyein Arslan: “Turkistan International Airport, operating on the basis of a PPP project (public-private partnership) and built by 100% private capital of YDA Group, will open the region to world tourism. We believe that an increase in the level of employment and income growth will be an impetus for the economic development of the region. The project only at the construction stage allowed to create 1500 jobs, of which 1300 places were provided for citizens of Kazakhstan, and at the stage of production operation will create 750 jobs for Kazakhstani citizens. Of course, today we are glad to have another new project, which is part of our other successful projects in Kazakhstan, which for 18 years of our activity in your country has become a second Homeland for us.”